One thing you will very rarely be subjected to at The Little Red Bookshop is unwarranted noise pollution. No 'Classic Hits', no inane DJ blather, and only very, very rarely the pearls of wisdom that issue forth from the National Programs Afternoon show.

Instead we prefer to play wee gems from our ever expanding Classical Collection, with the occasional talking book thrown in for variety. 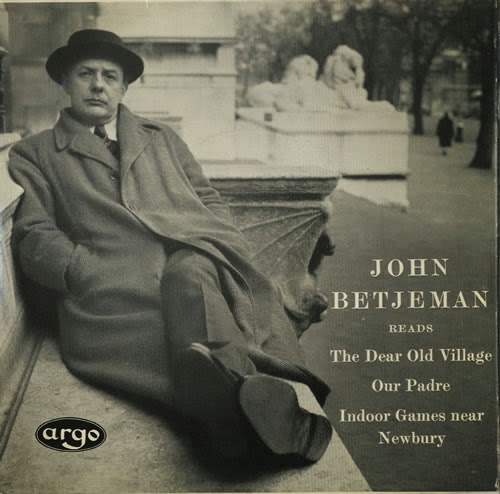 At present the CD causing the most comment has been 'Tennis Whites and Teacakes' by John Betjeman, read by Charles Collingwood.

The compilation of Betjeman's poetry, letters and prose spans over half a century, from 1927 to 1979, and is very much a celebration of a certain type of Englishness that is probably all but gone.
Though I have a sneaking suspicion that one of the main attractions here is the voice of Mr C. Collingwood, who's voice could well be bottled up and sold as a sleep tonic to English insomniacs the world over.
Cillingwood is probably best known for portraying farmer Brian Aldridge on the long-running radio soap opera The Archers. However he will be better known to the modern 'voice spotter' as SkekShod, the Skekis treasurer, in The Dark Crystal. 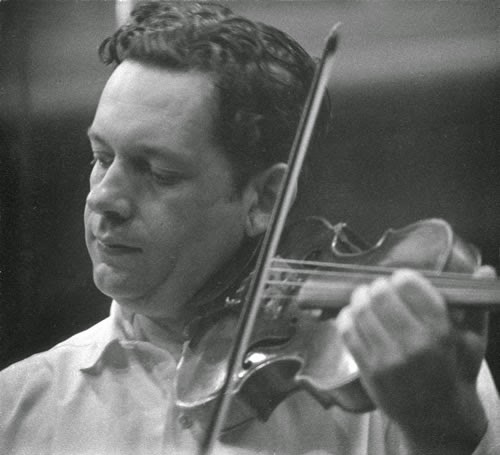 Currently coming in at number two for comment is Bachs violin Concertos BWV 1041 and 1042, and Double Concertos BWV 1060 and 1042. This is the Arthur Grumiaux Philips recording, with Heinz Hollinger and Herman Krebbers.
There is no getting around the fact that this recording is Sublime, not a word to be thrown around casually, and I do use it advisedly.


It can be tricky picking Classical music suited to the shop. Too atmospheric and it can fade into the back ground.  Too demanding, too violent, and it just makes people nervous. To my mind Bachs Concertos get it just right, the only down side being the tendency to make me stare off into space when I should be organizing shelves.  But that is something I can live with. Quite happily.

Posted by Siobhan McCormack at 19:04